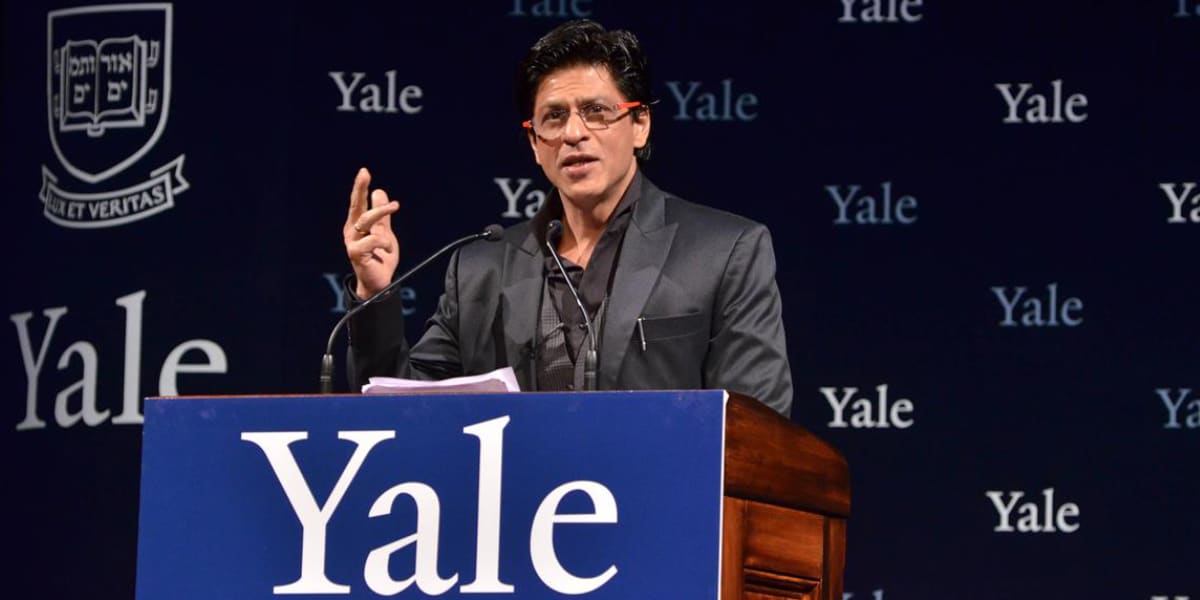 King of Bollywood Shahrukh Khan mesmerizes the students of Yale University as he was there to deliver lecture to the Ivy League institution as a Chubb Fellow. He was felicitated by hundreds of students outside the Shubert theatre in early afternoon, as the time passed by more crowds was added to the audience. 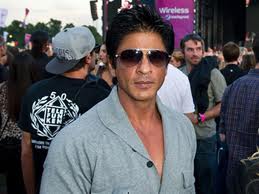 The Yale community was joined by several of his fans who traveled long from California and Alabama just to hear him and have a glimpse of their favorite star. Shahrukh Khan addressed a crowd of nearly 1,700 audiences. He was there to speak on life management issues, topics about success and failure in life and how can life be enjoyed to the fullest amidst such ups and downs.

No doubt the young crowd was floored by his charm and were encouraged to learn secrets to find completion in creativity, how to laugh at oneself and never give-up to the struggle of one’s lives.

He asked to consider failure as a friend who teaches many things in life like- being pragmatic, to work harder to achieve goals and be faithful to oneself.  So friendship with self is tested in hard times and during adversities.

Khan laid emphasis on the importance of parents in young people’s lives and how they are always their best friends. At the end of the lecture he performed with a Yale student on his popular number ‘Chammak Challo’ making the entire crowd dances with him.