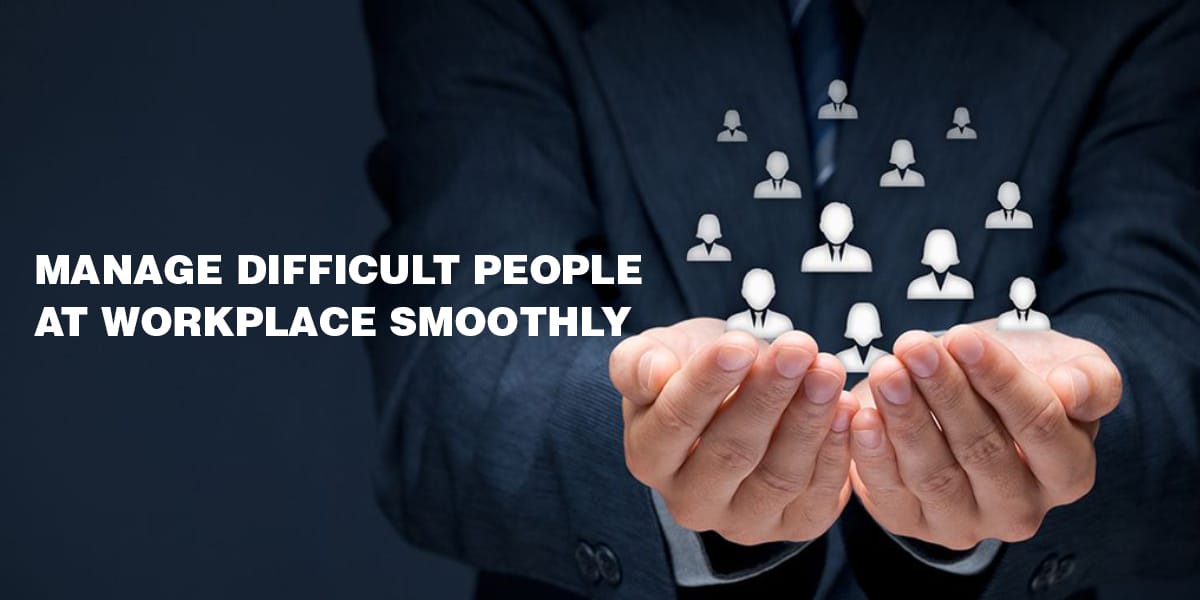 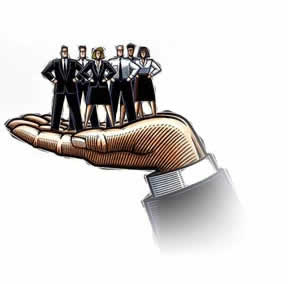 In any corporate organization or culture, every manager encounters difficult situations and people. A well-versed management professional is able to deal with adversity and negative people or colleagues in a positive manner. Most of the people in managerial positions must have encountered with the situation where their colleague agrees with certain plan of action but ends doing something totally different, it’s frustrating! Such type of actions could lead to delay or sabotage of business goals. Another most popular difficult situation we must have faced is, the co-worker says something else and does something else. Let’s see how to deal with such passive yet aggressive colleague:

Be Patient and Calm

Modern offices are more open physically and metaphorically, were hardly there is a privacy of a room or a cabin with a closed door. Right from the receptionist to the CEO everyone is visible to one another. Such high level of exposure and transparency leaves no room for displaying fragile emotions in isolation. Thus next time you are stressed out, do not lose your cool and display your weak emotions in front of others. If you are happened to be observed by others, just take few deep breaths and sip water. If this is not enough, take a short break and go outside of the situation. Present day office environments require you to be calm and composed in every situation.

Suggestions to Resolve Conflicts with your Colleague

Difference of opinions and ideas can happen between any two colleagues, which can be productive sometimes. It proves to be harmful if it turns ugly and leads to conflict between them. Here are some suggestions to deal with such stressful situation successfully:

The most common reaction when faced with oppose from your co-worker can be to demonize him, but this is not the solution it could worsen the situation and affect business goals. Giving up to such situations shows your weakness. Here we would advise you to sit down and have a healthy conversation with your co-worker, and know more about what are his concerns, what he cares and so on. Thus you will be able to arrive at the source of conflict and find a common area of mutual interest.

Experiment with your Set Limits

Everybody likes to avoid conflicting situations at the workplace. Sometimes there is no choice left but to face them and drive towards a conclusion. Leaving the situation as it is without saying anything can lead to anxiety and stress. To resolve such issues you can follow the following three steps: