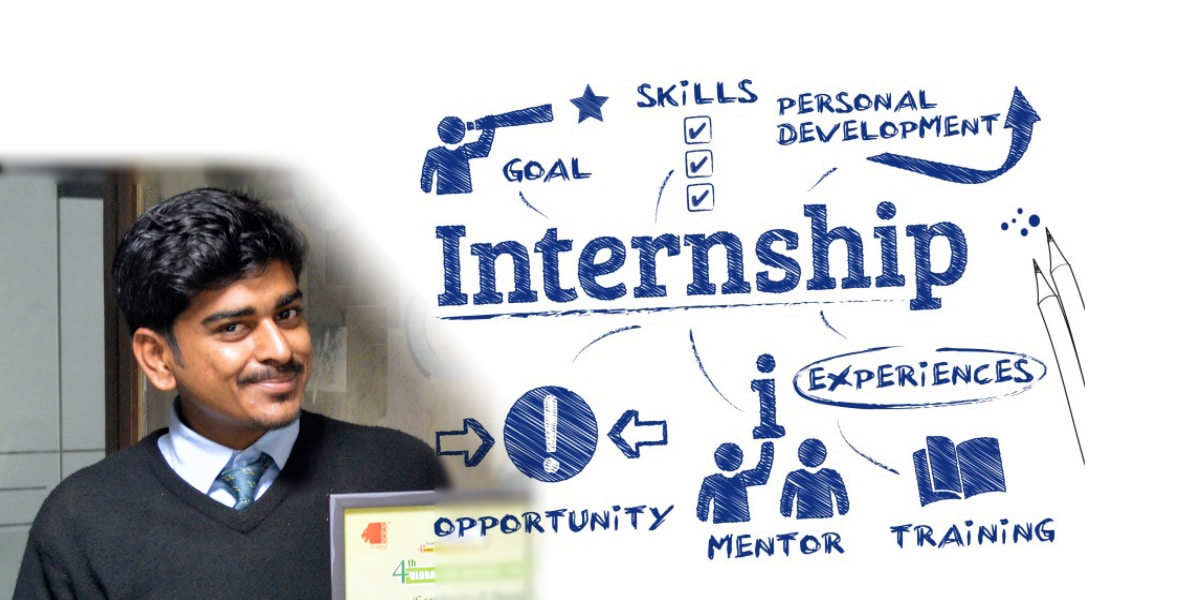 The Root of this fabulous experience took place in the Second week of March-2014. I received a news from a faculty that our college-Narayana Business School is again stepping up for internship process. We got the list of companies, called to pick interns. It was a wonderful experience to know about all of those. Some of the companies were SNL (Business Intelligence Company), Bajaj finserv (Loaning firm) and not to forget Coca-Cola, yes it was the MNC that I was looking for, as I was excited to work with FMCG Company, I decided to apply for Coca-Cola. It was 14th of March, the day on which the interview was scheduled. Ten of us set to tackle it, everyone was nervous but it was not very difficult for me to get along with the young enthusiasts. A day after that, I received a message that I have been selected. They had given me a chance to establish myself, so yes, it was a pretty big achievement for me. 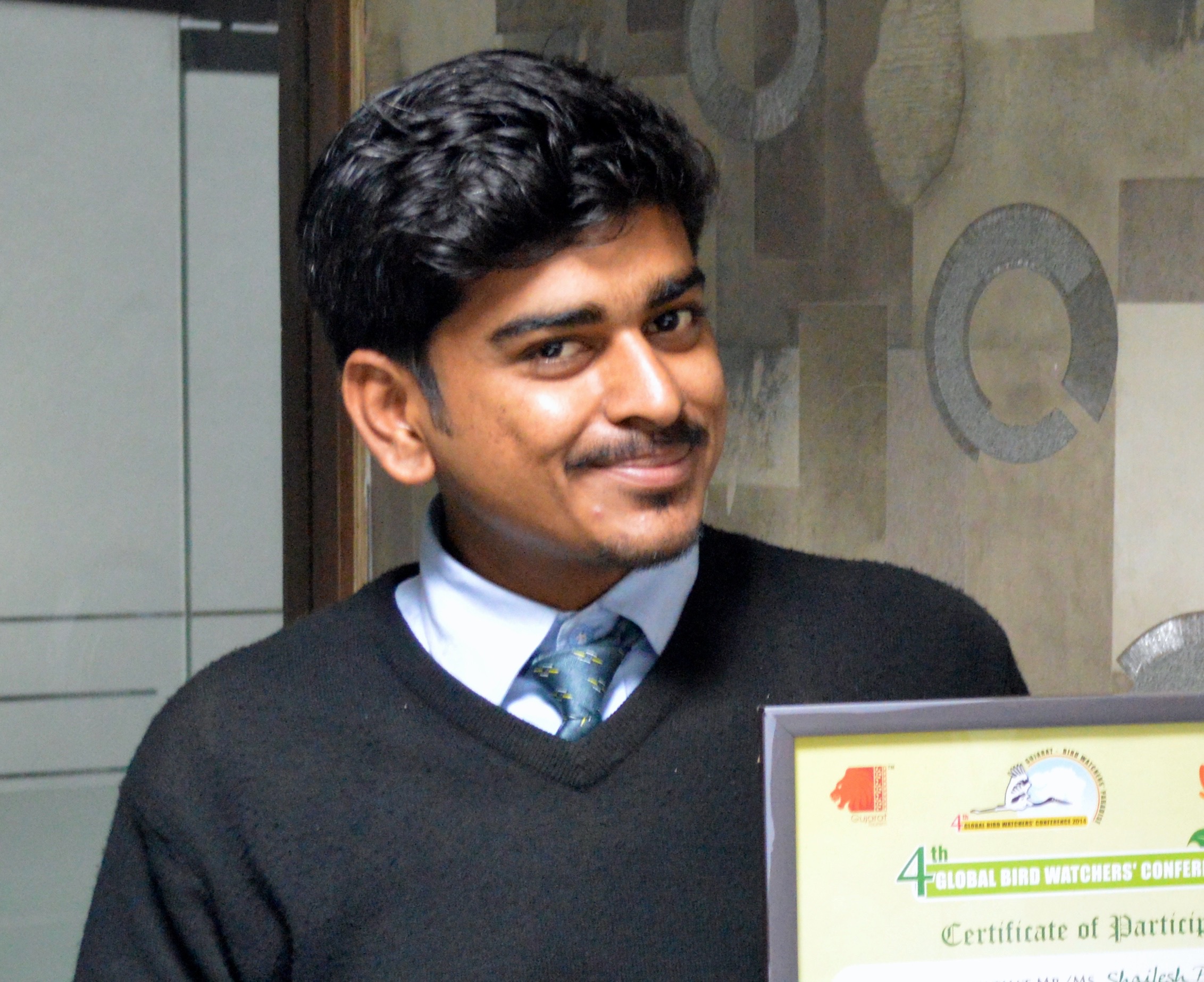 It was 1st April 2014where my destination was to be decided, Respective HR Head called a meeting for us at Coke’s office, where we were posted to different cities and we stated the contact details of respective ASM (Area sales manager). I was excited to work in Rajkot city. In the evening I packed my bag, and was ready to ride my bike towards a city where my new chapter of life would start a place where I could hence my knowledge and show my talent. Next day at 2 A.M.I started my journey and reached to my Destination at 8 A.M. I called my ASM, he asked me to contact a person who was unknown to me. I called that person and we decided tomeetover a cup of tea. At first I was nervous to meet a stranger that to my senior but it was really very good, getting to know about that person with a sip of hot tea, he was my STL (Senior Team Leader). I was so enthusiasts about my first day but had nothing particular thing to do in the company. Oh!!! Iwas depressing being in a startup, I had my chances to get my hands on over everything. Beginning with company’s cooler merchandising norms, it was a booster for my professional careers. Even though it was a very basic thing to arrange the product (flavors) in the cooler according to norms, it made me feel really happy that I started working for company I had dreamed for.

More over the STL and MD’s (Market Developers) of Coca-Cola has been really supportive throughout the term of internship. After that I started picking order and tried to solve the problem of outlets. I did the survey of competitor’s outlet and in a week worked so enthusiastically that out of 25 outlets convinced half of them to convert in Coca-Cola outlet. Just before the price hike of a product done by MIT (Market Impact Team), the outlet owners were informed so that the customers could be aware about this thing. In a month explored Rajkot’s market using concept of 7p’s of marketing. I was transferred to Ahmedabad and again got motivated to work for home city. In home city I started working in effective manner for executive visit, in which 32 NRI CEO’s were invited to observe and analyze this market of our country. I was feeling really great to see boosting my career in such an awesome way. And as IPL-7 (sponsored by Pepsi) was in play and four matches were scheduled in Ahmedabad. It was again high time for me because I was going to be a part of the most celebrated game of the country.  During that period company had launched new promo pack of Coca-Cola (400ML).We were given challenge to sell that on curband we accepted that challenge in such a positive way that at end of the last IPL match in the city we were able to promote our promo pack so strongly that it was clearly visible that every third person was having it in their hand.

This term of internship gave me a special feeling that I was not an intern in the company, it was like that I am really included in this chain of Coca-Cola. 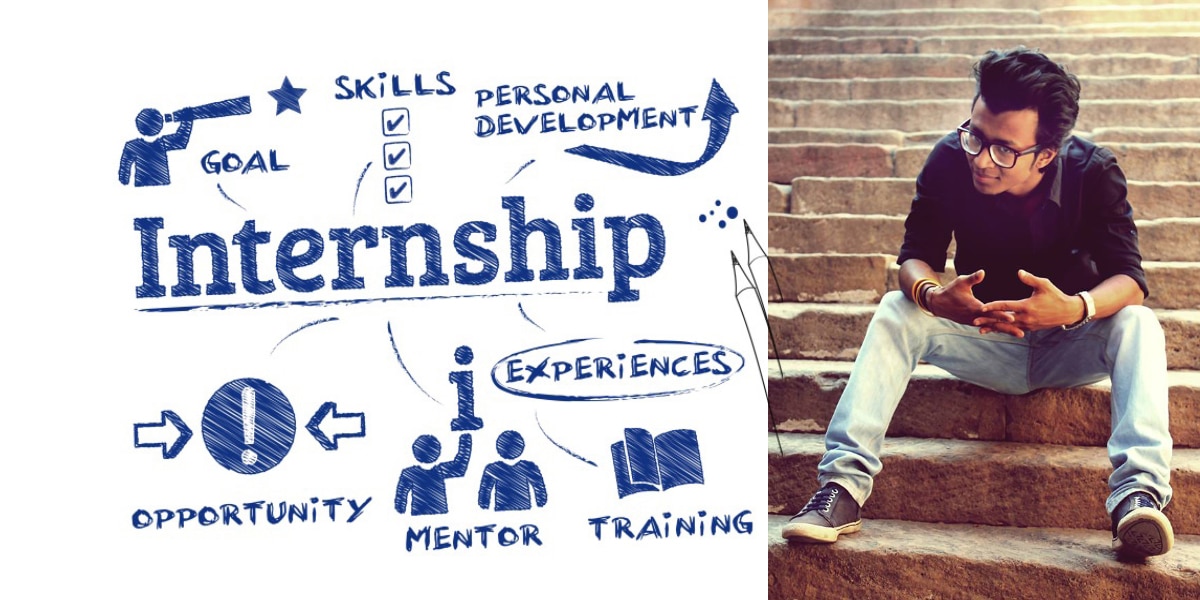 “An Unforgettable Experience Every ” – Bishal Hazarika from Narayana Business School 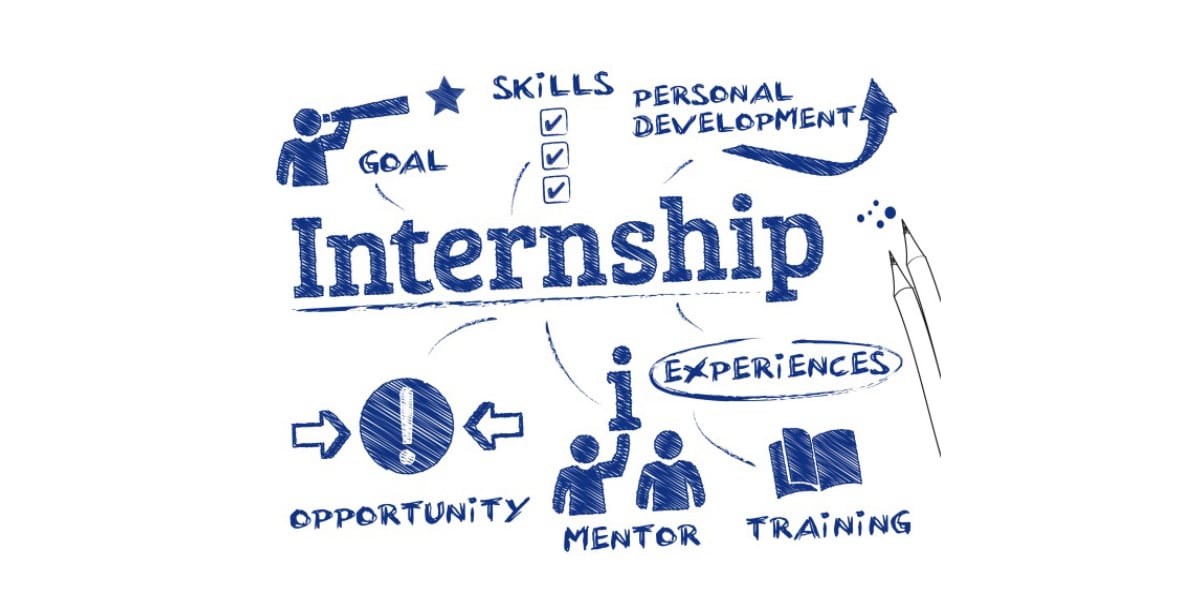 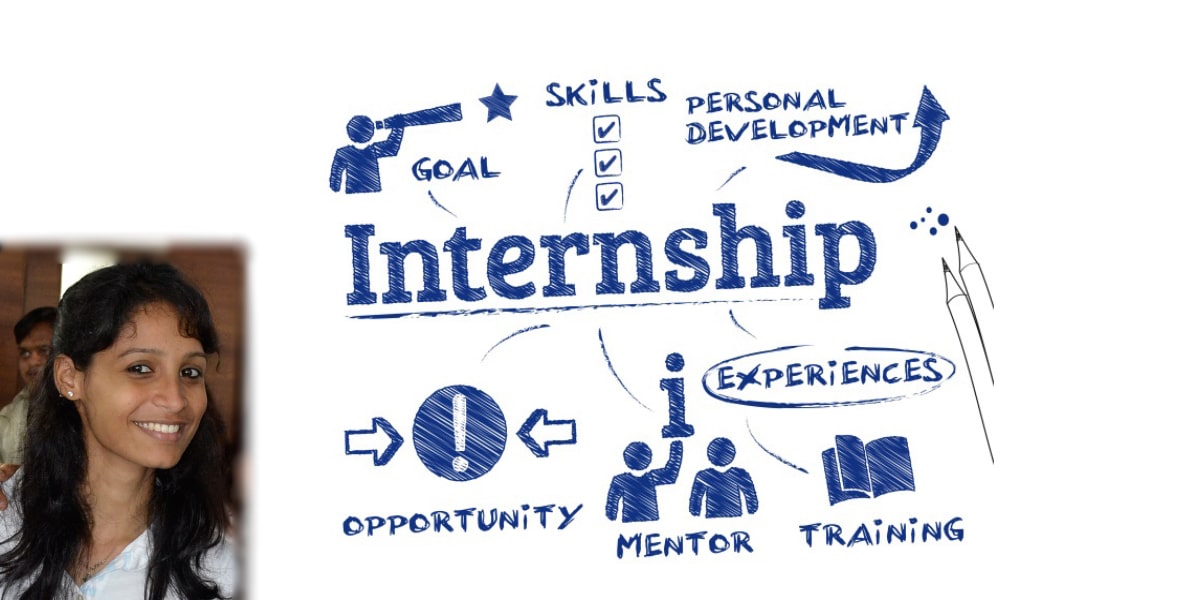